The Western Cape Ryukyu Kobudo Shibu is located in George, situated in the Garden Route area of the Western Cape province of South Africa, and is headed by Jannie le Grange assisted by his wife Betsie and eldest son Rocher. 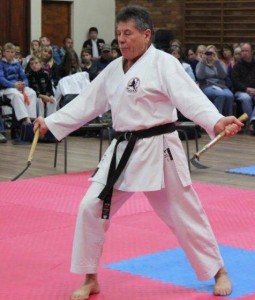 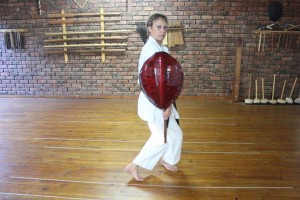 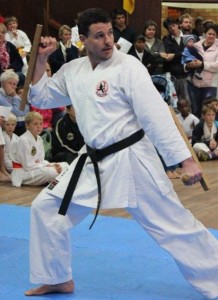 I hope martial artists are more interested in the root of the martial arts and not the different decorative branches, flowers, or leaves. It is futile to argue as to which leaf, which design of branches, or which attractive flower you like; when you understand the root, you understand all it’s blossoming.

View a photo gallery from the dojo here.